Rendering of SPARC, a compact, high-field, DT burning tokamak, currently under design by a team from the Massachusetts Institute of Technology and Commonwealth Fusion Systems. It’s mission is to create and confine a plasma that produces net fusion energy. Credit: CFS/MIT-PSFC, CAD Rendering by T. Henderson

“That was your warmup. Now we’re really in the thick of it.”

Daniel Korsun ’20 is reflecting on his four years of undergraduate preparation and research at MIT as he enters “the thick” of graduate study at the Institute’s Plasma Science and Fusion Center (PSFC). The nuclear science and engineering student’s “warmup” included enough fusion research on the SPARC tokamak to establish him as part of the PSFC community.

“I already have this network of peers and professors and staff,” he notes with enthusiasm. “I’ve been kind of training for this for four years.”

Korsun arrived on the MIT campus in 2016 prepared to focus on chemistry, but quickly developed a fascination for the nuclear side of physics. Postponing one of his undergraduate course requirements, he indulged in Professor Mike Short’s Introduction to Nuclear Science class. After that he was “super hooked,” especially by the subject of fusion, a carbon-free, potentially endless source of energy. MIT graduate student Daniel Korsun holds a reel of the high-temperature superconducting tape that has been the focus of his research, as he stands beside the cyclotron he uses in his experiments. Credit: Steve Jepeal

Learning from his class colleague Monica Pham ’19 about a summer Undergraduate Research Opportunity Program (UROP) opening at the PSFC, Korsun applied and quickly found himself in the center’s accelerator laboratory, which is co-operated jointly with the Department of Nuclear Science and Engineering (NSE).

“I’ve always been interested in clean energy, advanced solar, climate change. When I actually got into the depths of fusion, seeing what the PSFC was doing — nothing ever compared.”

Korsun’s continuing excitement for research at the PSFC ultimately landed him in MIT’s SuperUROP undergraduate research program during his junior year. Guided by NSE Assistant Professor Zach Hartwig and his graduate students, Korsun was learning about the fusion research that remains his focus today, including SPARC, a next-generation fusion experiment that is prototype to a planned energy-producing fusion furnace called ARC.

Both these tokamak designs are being developed by MIT in association with Commonwealth Fusion Systems (CFS), and are dependent on game-changing, high-temperature superconducting (HTS) tape. Magnets created from this tape will wrap around the tokamak’s donut-shaped vacuum chamber, confining the hot plasma.

“You can irradiate anything at room temperature,” he notes. “You just blast it with protons or neutrons. But that information is not really useful, because your SPARC and ARC magnets will be at cryogenic temperatures, and they’ll be operating in extremely strong magnetic fields as well. What if these low temperatures and high fields actually impact how the material responds to damage?”

Pursuing this question as an undergraduate took him with his teammates as far as Japan and New Zealand, where they could use special facilities to test the critical current of HTS tape under relevant conditions. “On our Japan trip to the High Field Laboratory for Superconducting Materials at Tohoku University, we conducted the SPARC project’s first-ever tests of HTS tape at the actual SPARC toroidal field magnetic field and temperature. It was a grueling trip — we generally worked about 15 or 16 hours a day in the lab — but incredible.”

The necessity of leaving campus in the spring of his senior year due to the Covid lockdown meant that Korsun would graduate virtually.

“It was not ideal. I’m not the kind of person to sit on my parents’ couch for six months.”

He made the most of his summer by securing a virtual internship at CFS, where he helped to refine ARC’s design based on what had been learned from SPARC research.

“Crazy amounts of knowledge have been gained that were not even fathomable five years ago, when it was designed.”

Korsun looks forward to the day when SPARC is operating, inspiring even more updates to the ARC design.

“It’s so easy to get excited about SPARC,” he says. “Everyone is, and I am, too. But it’s not quite the end goal. We’ve got to keep an eye on the distance.”

Are domesticated oysters less prepared for climate change?
4 mins ago 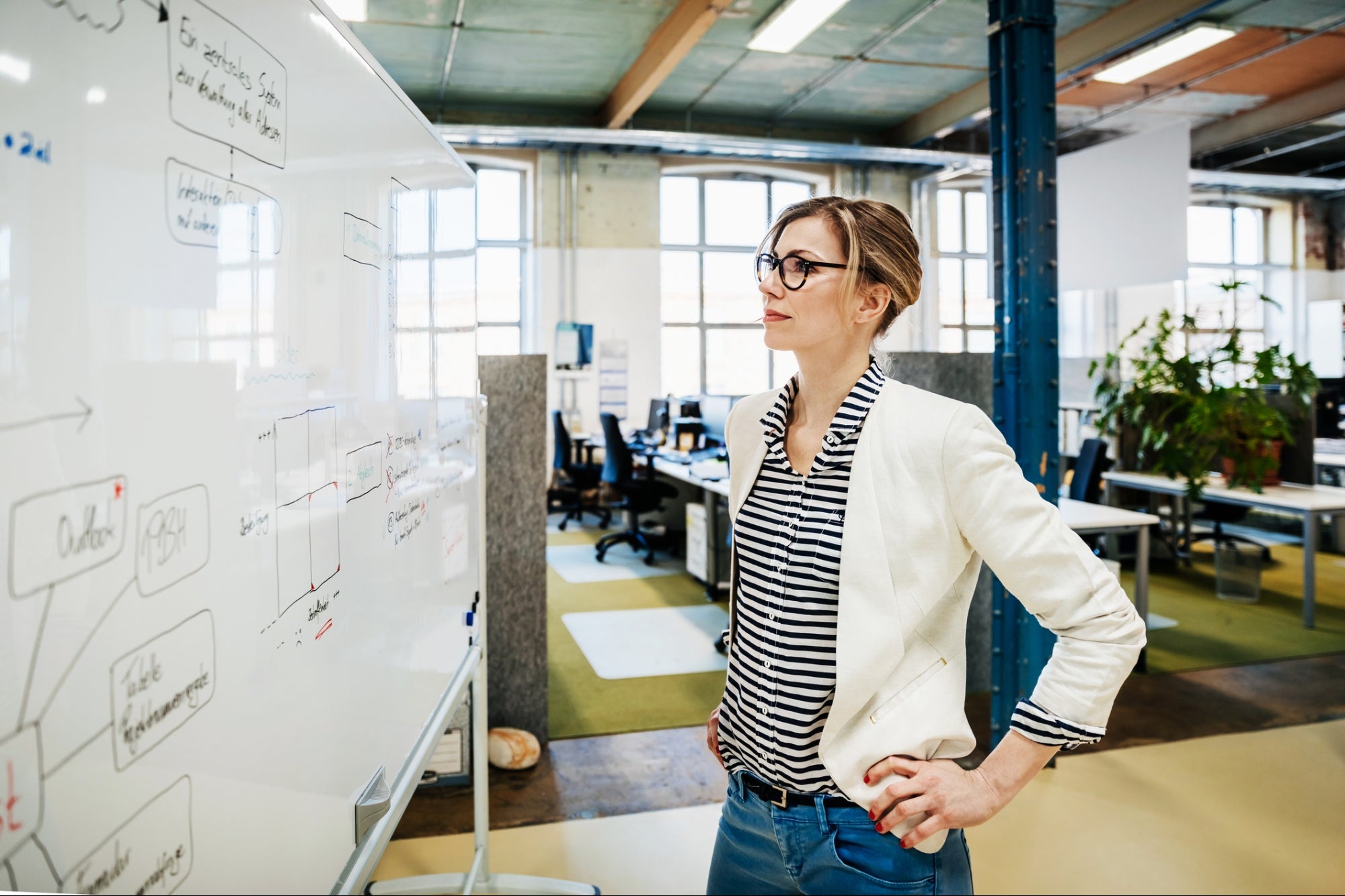 FET is on a mega bull mission to the moon for BINANCE:FETUSDT by BitcoinMacro
19 mins ago