The soybean cyst nematode (SCN) is the most damaging pathogen of soybeans in the United States and Canada and it is spreading rapidly, according to information compiled by Gregory Tylka and Christopher Marett, nematologists at Iowa State University. SCN was first found in the United States in 1954 and most recent estimates show that SCN results in $1.5 billion in annual yield losses.

“The continuing spread of SCN is alarming, but not surprising,” said Tylka. “Anything that moves soil can move the nematode, including wind, water, and farm machinery.” In an article published in Plant Health Progress, Tylka and Marett report that SCN was found in 55 new counties in the United States and 24 new counties and rural municipalities in Canada between 2017 and 2020. Most dramatically, New York State, which saw SCN in only one county pre-2017, reported SCN in 29 new counties, and Manitoba reported SCN for the first time in 2017.

The nematode is easily overlooked as it often does not cause obvious aboveground symptoms for several years, even as it begins to immediately reduce yields. “Farmers often assume that they do not have SCN because the soybeans don’t look sick,” said Tylka. “This is an unfortunate mistake because SCN numbers are low when the nematode is first introduced into a field, but those numbers increase steadily if left unmanaged.”

Tylka urges all soybean farmers to test their fields for the presence of SCN by soil sampling before every second or third soybean crop, even if the pathogen has never been found in their fields before. He also underscores the need for continued investment in basic and applied research on the biology and management of SCN by private industry, government research funding agencies, and soybean checkoff organizations.

His research group also strives to reach soybean farmers and those who advise them through the SCN Coalition.

Citation:
Soybean cyst nematode is the most damaging soybean pathogen—and it’s rapidly spreading (2021, May 4)
retrieved 5 May 2021
from https://phys.org/news/2021-05-soybean-cyst-nematode-pathogenand-rapidly.html 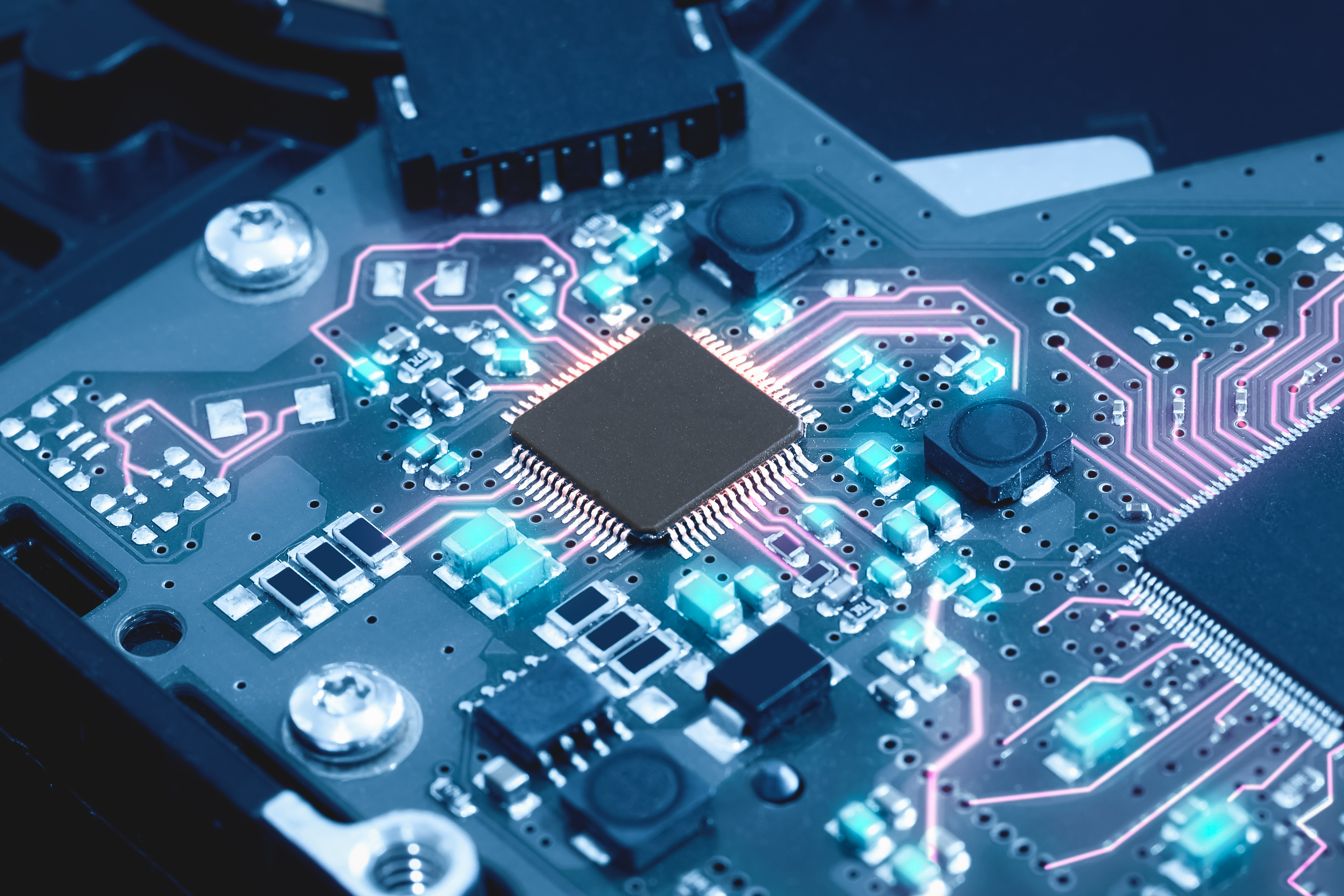 Why Kulicke & Soffa Industries Stock Rose 15.8% in April | The Motley Fool
6 mins ago 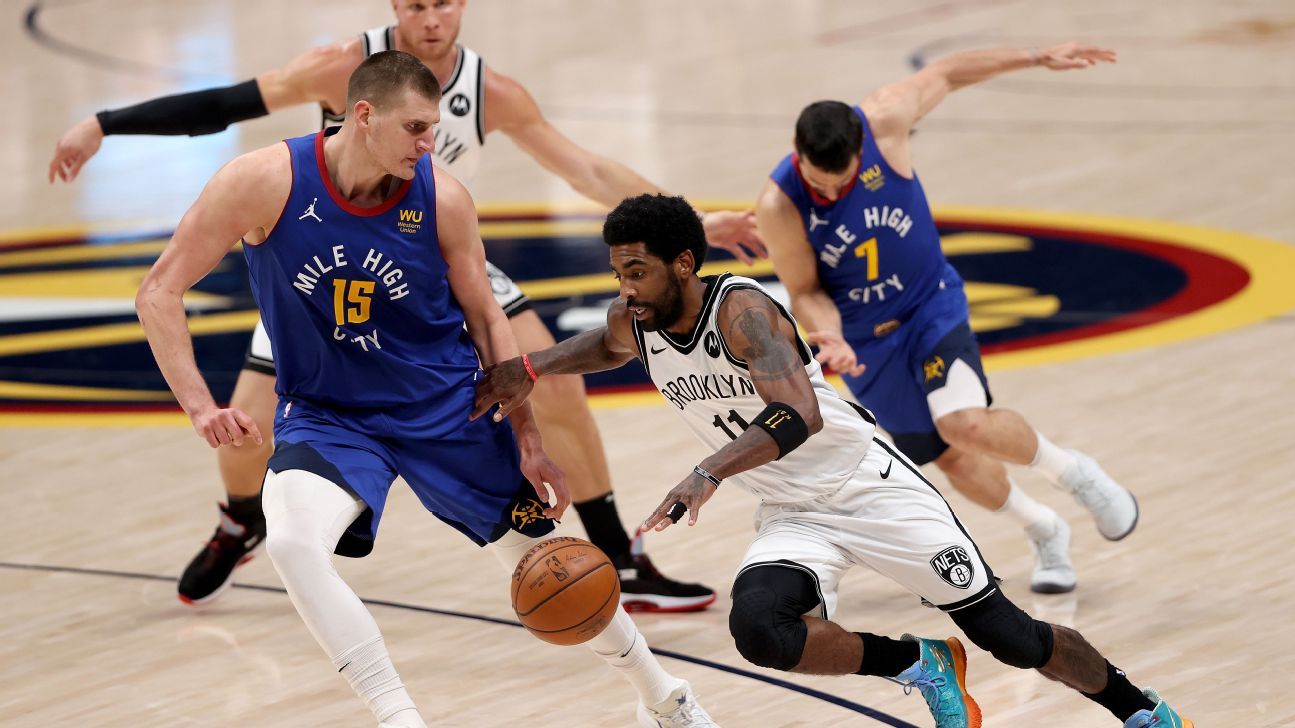 Nets ‘learn from’ skid, bounce back vs. Nuggets
8 mins ago

Nets ‘learn from’ skid, bounce back vs. Nuggets 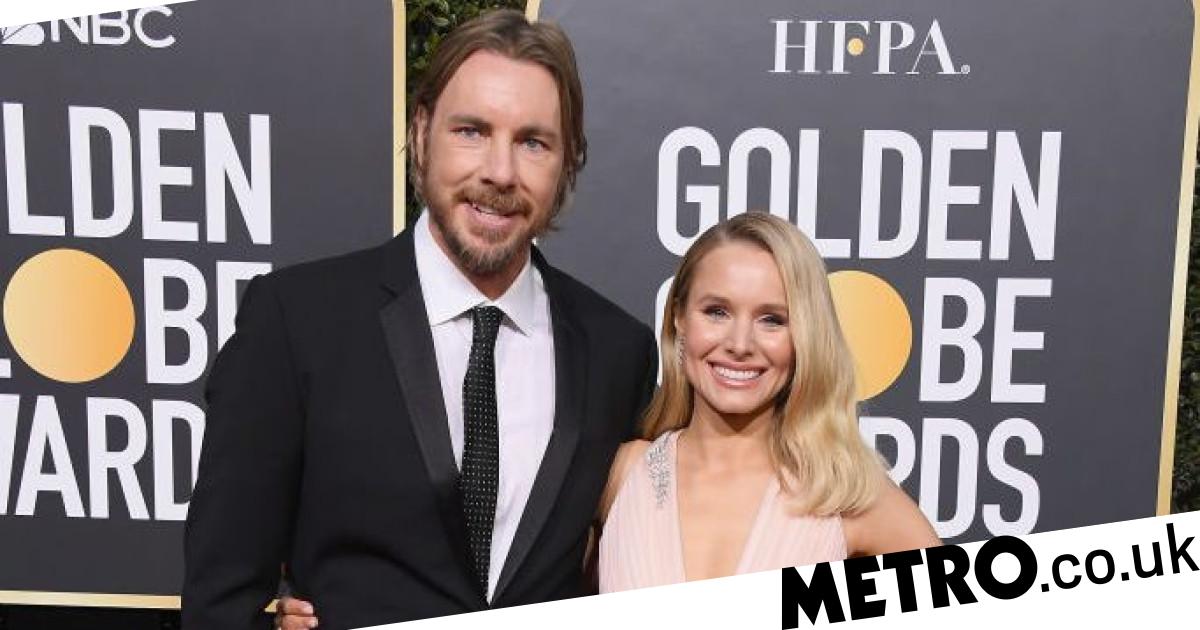 Kirsten Bell and Dax Shepard discuss their attraction to other people

Why ‘No Politics at Work’ Harm Mothers
13 mins ago

Why ‘No Politics at Work’ Harm Mothers